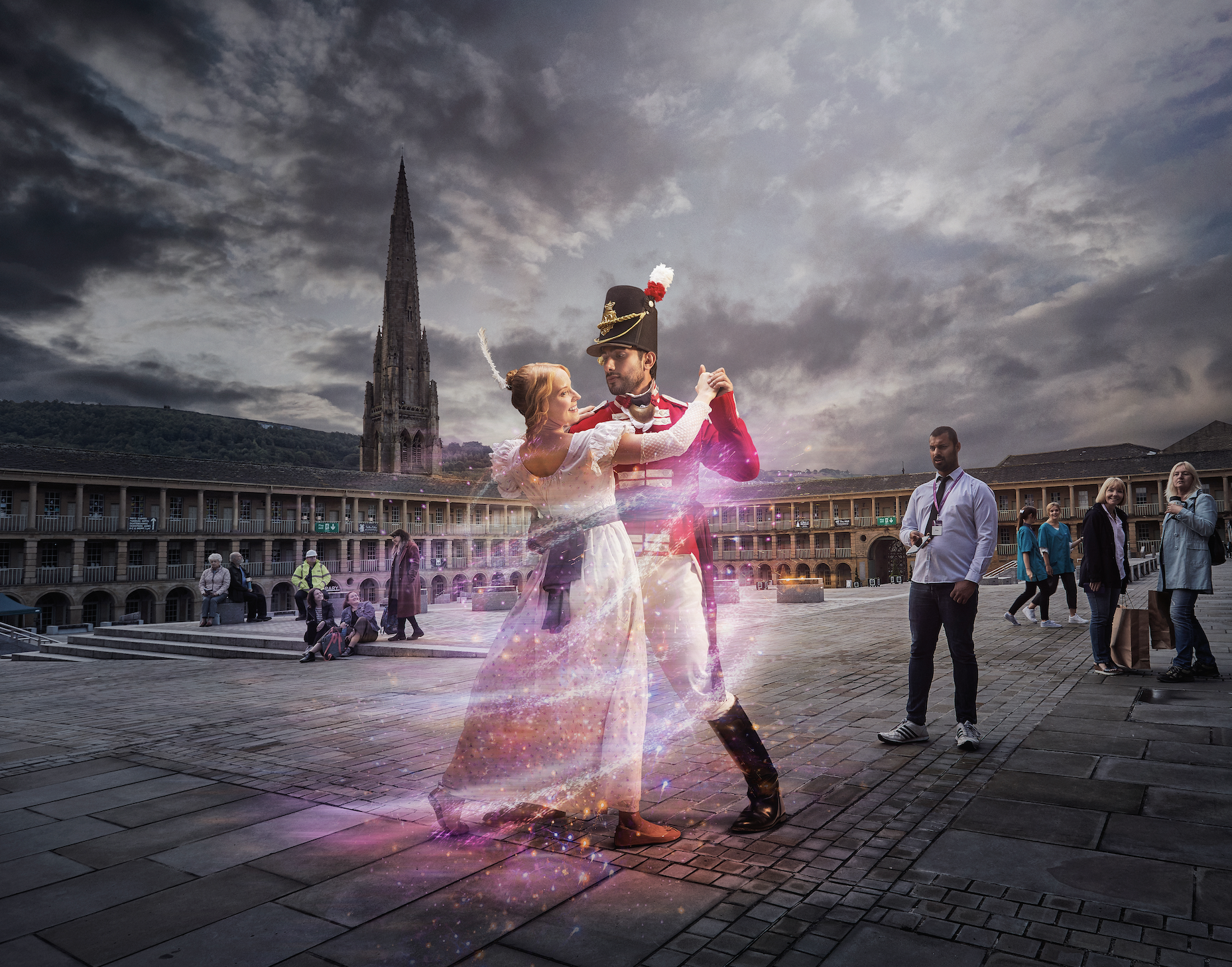 Posted at 14:58h in Arts & Culture by Discover Halifax
0 Likes

Phoebe Throssel lives on Quality Street, the bustling hub of a quaint northern town where she runs a school for unruly children.

Ten years since a tearful goodbye, an old flame returns from fighting Napoleon. But the look of disappointment on Captain Valentine’s face when he greets a more mature, less glamorous Phoebe, spurs our determined heroine to action. She becomes the wild and sparkling Miss Livvy, a younger alter-ego who soon entraps the clueless Captain.

As their romance is rekindled, can she juggle both personas? Or will her deception scandalise the town and wreck any future with the man she loves? J.M. Barrie’s delicious farce, written years before his now much-loved Peter Pan, was so well known in its day that it gave its name to the UK’s most popular chocolates, made in Halifax since 1936.

In Laurie Sansom’s directorial debut for Northern Broadsides, this rare revival also features a commentary from the Quality Street™ factory workers, whose own stories of hapless romance and growing old disgracefully give the show a playful Yorkshire twist.